The rural habitat itinerary will allow you to discover the traditional culture of Andorra, based on the intense and rational exploitation offered by the mountains in the past.

Peasants, shepherds, coal sellers, road builders, forge-men, carpenters and weavers... They all lived in Andorra throughout the centuries. The rural habitat itinerary includes a tour of Casa Rull in Sispony, Casa d’Areny-Plandolit in Ordino and Casa Cristo in Encamp. This itinerary will allow you to discover the traditional culture of Andorra, based on the intense and rational exploitation offered by the mountains in the past.

In traditional Pyrenean societies, and in Andorra as well, the house has been a domestic model, linked to its territory and working as a residency and as an agro-pastoral production and consumption unit. Beyond its physical space, the house was home to a familiar system, a domestic organization, a production system, a set of beliefs and practices... that allow us to observe the social and cultural system that surrounded it. The houses of the rural habitat itinerary and their surroundings are different expressions of the Andorran way of life, adapted to different historical needs; they were the property of families with varying economic and social positions.

The PassMuseu will allow you to visit all three houses for €7.5. 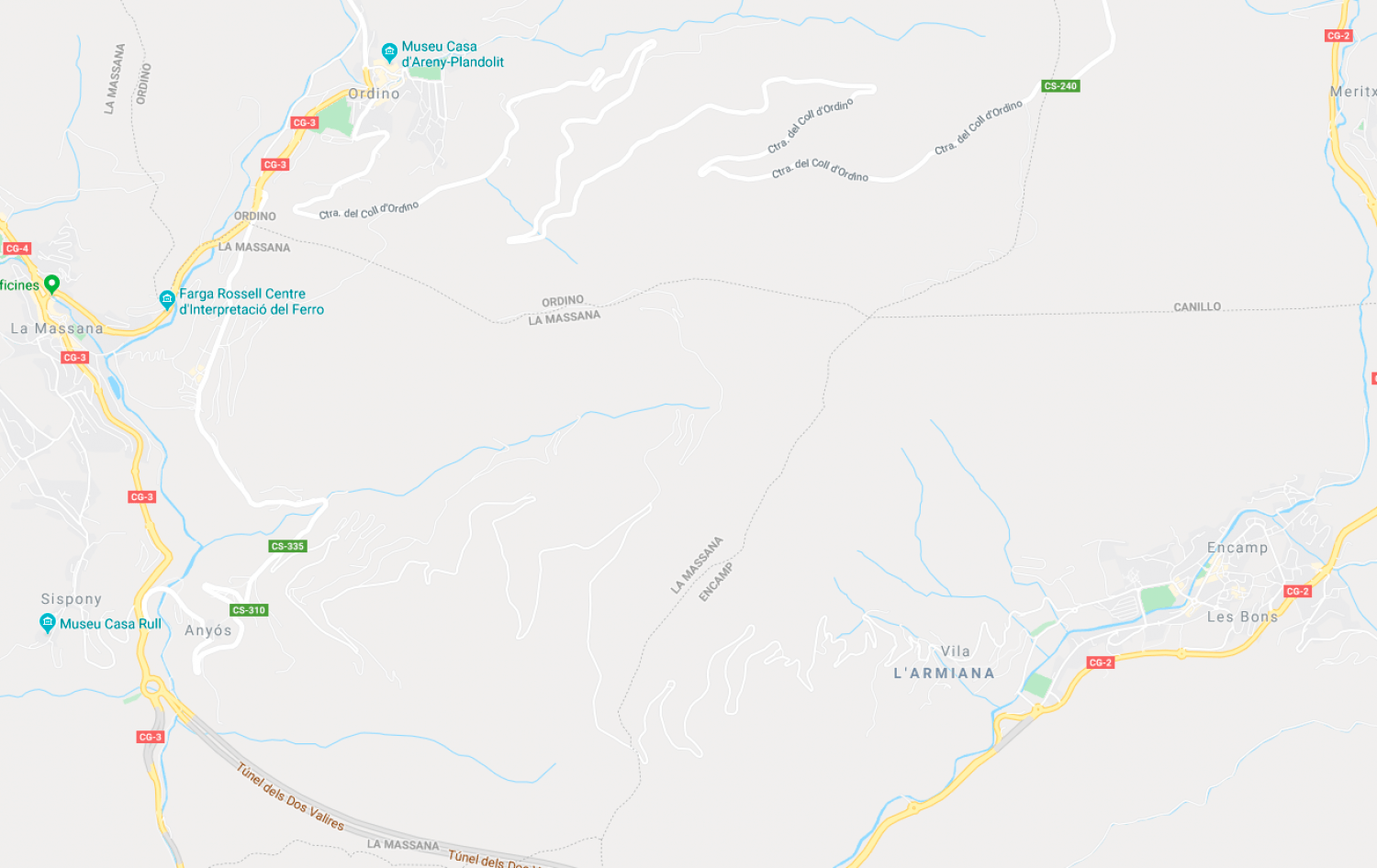 Casa Cristo offers its visitors a unique chance to discover the way of life of a humble Andorran house from the 19th and early 20th centuries.

The home of the only noble family that lived in Andorra, surrounded by luxuries and habits unheard of in the country.

The family house of the Perichs is an example of a wealthy peasant house. In this house, you will discover the strong link between the inhabitants of Andorra and their surrounding landscape.

The itinerary is unguided and can be done in any order and in different days. The tours of the houses are guided; it is advised to consult the opening hours of each house so as to organize the itinerary.

An excellent tour. Very interesting for adults and children alike. Freedom to freely explore the rooms. Although the audio-guide is really thorough, it would be advisable to have a version of it adapted for children, as they found the explanations to be very long and sometimes incomprehensible.
Mar B
Barcelona (Spain)
This very interesting tour explains the life and house of a middle class family, how they stored the grain as the country would be blocked by the snow in the winter. It’s worth a visit if you like traditions.
Angeles F
Barcelona (Spain)
I was in Casa Cristo last week and I don’t think I’ll ever forget it. Although it is hidden in the parish of Encamp, it’s a must-see if you visit Andorra. It is magnificently preserved. Its friendly guide, Robert, manages to thoroughly explain every detail of the house and takes you back in time to experience how a humble family lived in this side of the Pyreness, without the resources we now possess. It makes you question a lot of things and appreciate the change in the way of life. 100% recommendable. 10/10.
vimorenol
Barcelona (Spain)